Enjoying their lunch on the side walk [2017:EO] 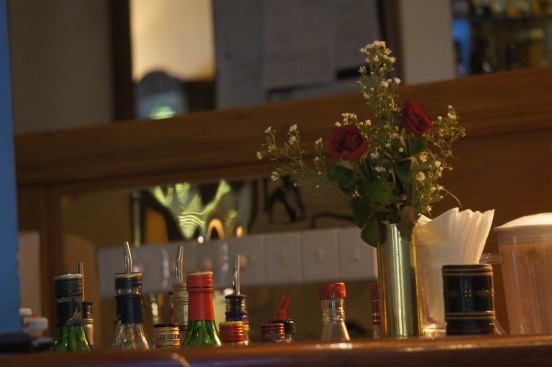 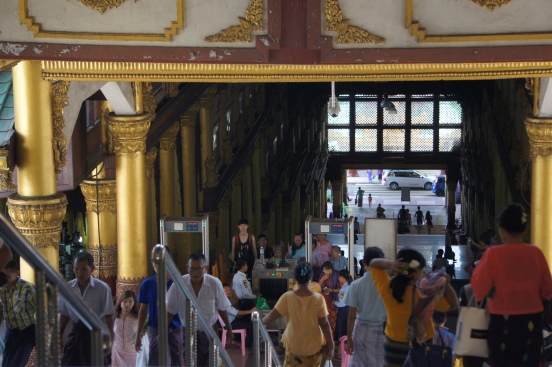 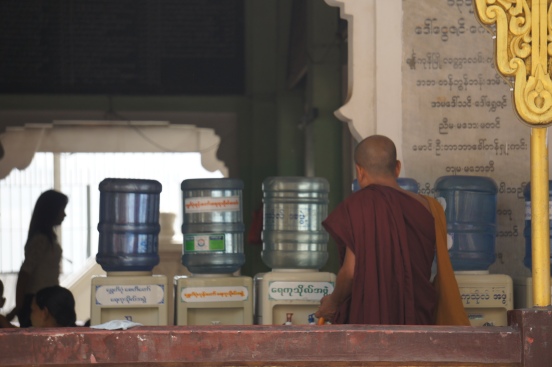 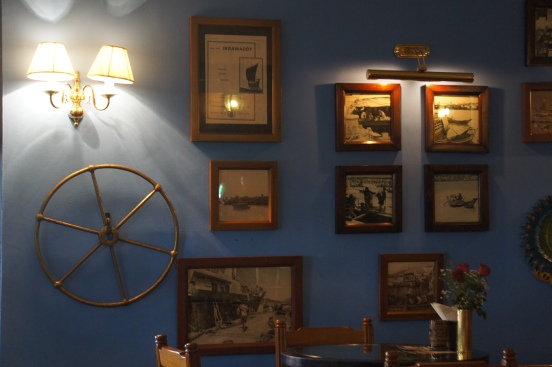 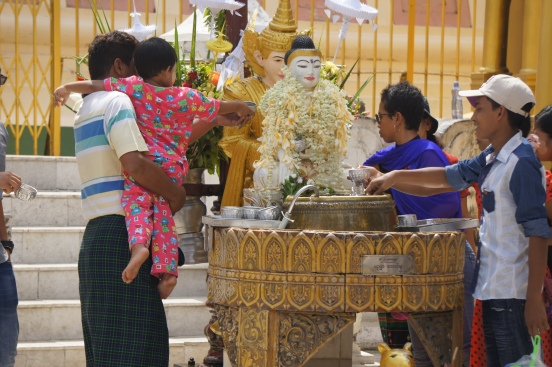 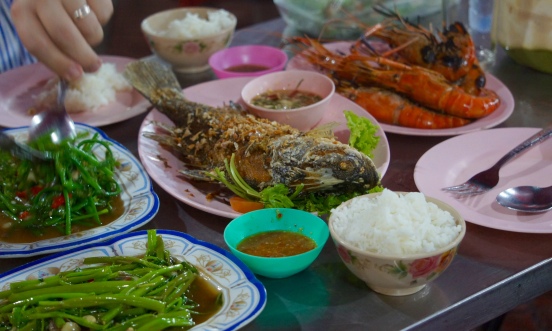 Gudeg is a traditional cuisine from the city of Yogyakarta. Gudeg is a slow cooking spiced young jackfruit which is being cooked in the claypot for hours.  Gudeg is normally being served for breakfast with white rice and chicken. Hence, as a traditional food, you can find gudeg in every street corner. One of those seller is Setyo Utomo who is also known as Mbah Lindu. Many believe that Mbah Lindu is the eldest gudeg maker in the town. 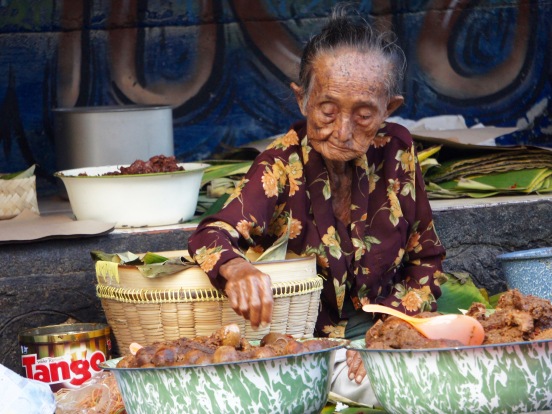 Unlike many elderly people who choose to stay at home and take rest, Mbah Lindu choose to continue working at her old age by cooking and selling gudeg.

Everyday, the mother of five would make 15 kg of gudeg along with other dishes such as areh and sambel goreng krecek which then would be sold in the following day at her street stall in Jalan Sosrowijayan. Her stall opens from 5 a.m to 10 a.m . She is normally being assisted by her youngest daughter Ratiah who acts as a cashier. 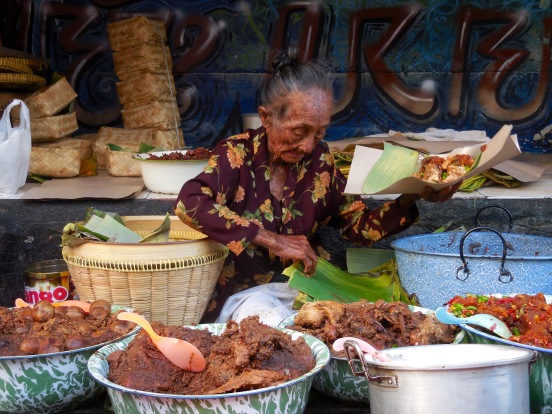 Mbah Lindu mentioned that she decided to continue selling gudeg at her old age because she feels healthier for being active. For her, age is just a number. It does not stop her tough yet hard working spirit from working on daily basis. Clearly, she does what she loves, cooking and selling gudeg.

Therefore, if you happen to visit Yogyakarta, you must try gudeg especially gudeg Mbah Lindu. Mbah Lindu stall is located in Jalan Sosrowijayan in Malioboro area.
I personally like it because it is not very sweet. Other than that, it is somewhat a different experience if you have gudeg which is made by the oldest gudeg maker in town.

One of the world creative entrepreneur, a street ear wax cleaner [2016:EO] 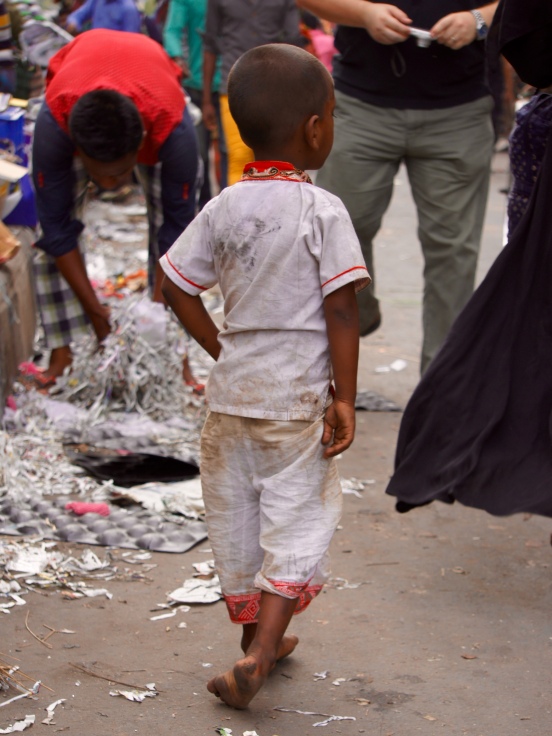 Another little boy who is lost in the cruel world [2016: EO]

It is ironic that Bangladesh is one of world garment manufacturing center for many of the global fashion brands and yet it is still extremely poor and under-developed [2016: EO]

The women of Giriloyo village have been taught to preserve their culture since they are young [2016: E O] 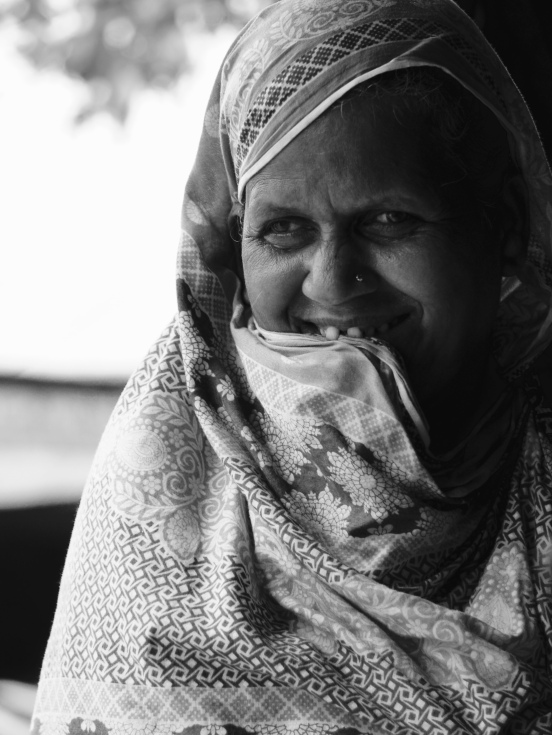 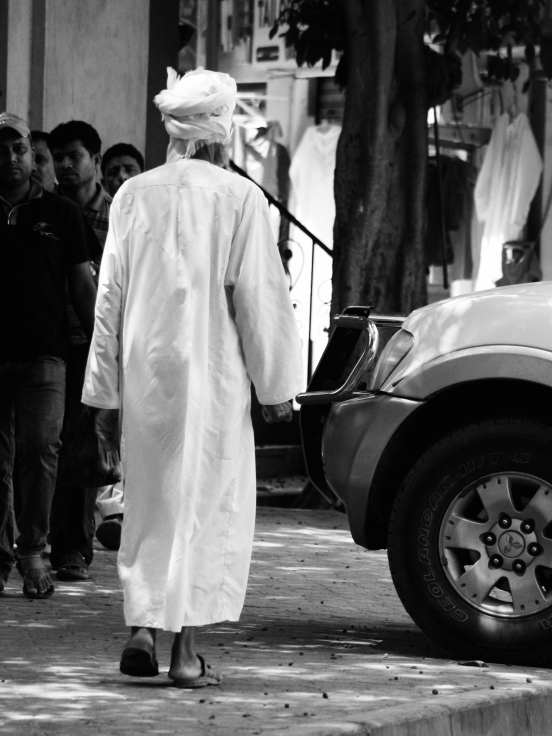 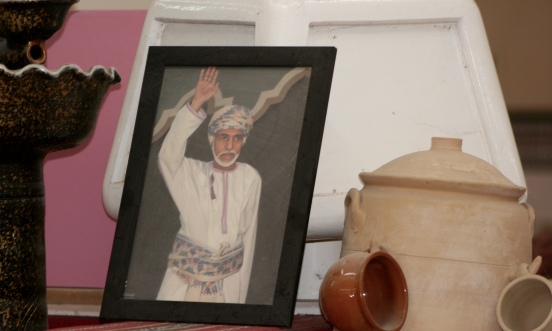 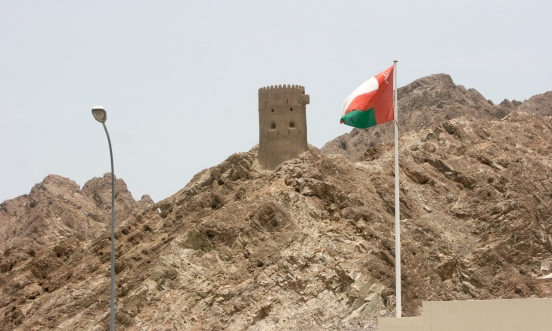 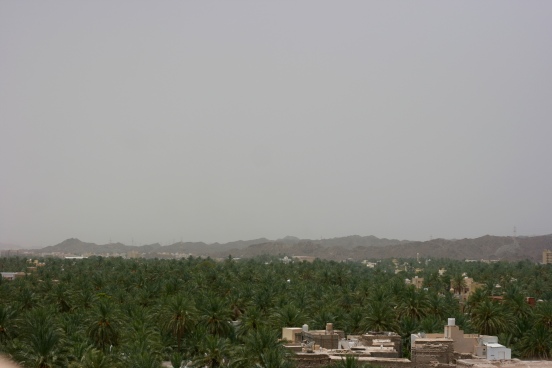