I am an introvert but when I live at someone else’s house, I will not lock myself in the room all the times and only come up when I am hungry. That is why I do not like staying at other people’s house even for one night because one is forced to socialize with others.

However, if I have to stay at someone’s house, I will force myself to socialize with other and take some time to help the host to do some household task because the host has been kindly hosting me. Otherwise, one is considered to be very rude. 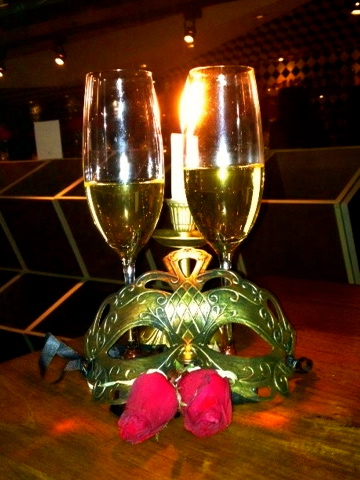 You know what makes me upset about LGBT (Lesbian, Gay, Bisexual and Transgender) debate these days in Indonesia? Well, let me tell you.

Last night, a good friend of mine sent me a message telling me how concerned (s)he is about all these LGBT debates. (S)he wondered what the government/parliament next step toward it whether they are going to ban it altogether, ban foreign funding for LGBT activity (including reproductive health awareness) or even worse if they plan to stop distributing subsidised ARV in the country. (S)he is wondering.

Honestly, this condition would not just have a negative impact to the LGBT community but also all the patients, let me repeat myself again ALL PATIENTS, (which also include heterosexual people) who have been getting ARV for free so they can survive and live their lives as a healthy person. So, I said to a good friend of mine that everything will just be fine. Let’s have faith in it.

Since the fall of  President Soeharto in 1998, religion has been used as a political commodity to control people. Sometimes I am wondering whether we, the people of Indonesia, can have a discussion about certain issue without bringing a religious perspective or not.

It is very devastating because I feel that this country is heading to a dark age than moving forward to the future. What about if we discuss what really matters and crucial to citizen’s daily life such as food supply, education, health and infrastructure, instead of the sexual orientation or religious preferences, which are very personal?! Can we?

PS: If you do not know what ARV is, you can search on the internet. It is very googleable. 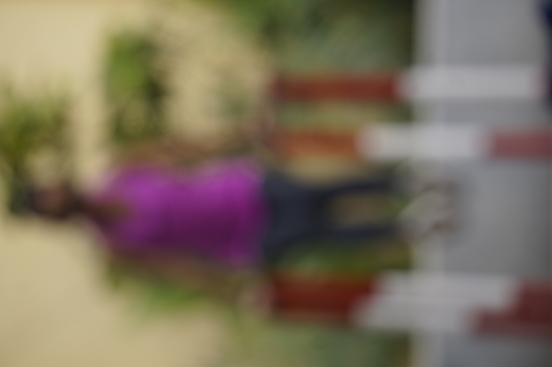 As I scrolled down my Facebook’s newsfeed, I came across to an article by The Guardian on a Philadelphia born model Amber Rose titled “Amber Rose interview: Even when I was a virgin, I was called a slut“. I must say that I have been admiring her spirit, I have also been listening to her interviews and following her Instagram as well as Twitter account to understand her perspective on women’s world, as a result, I immediately read the article because I think that Amber is an awesome woman who is outspoken about woman issue. So, I assumed that this article would be worth reading.

As I finished reading the last sentence, this article got me thinking about my personal experience. As time passes, we grew up, we learnt and we choose our own value of life. However, everything that we do, it often becomes the subject of discussion for others.

Why? First of all, because they have nothing else to talk about. Secondly, that is how society taught us. Our society constructs standard what we can and cannot do, the standard of what is right and what is wrong. I would understand that those standards are constructed based on scientific research with sufficient evidence but when it is based on morality, it is very subjective.

In my own experience, I have been called slut or gold digger even right in front of my face over and over again. It still happens until today sometimes. At first, I felt hurt but I grow thick skin by now. At least, I do something real and some (or many) recognise it.

So, if I may say….. do whatever you want to do as long as you do not hurt other people, as long as you are being responsible about it. Never do something just to please others while you are suffering from it. 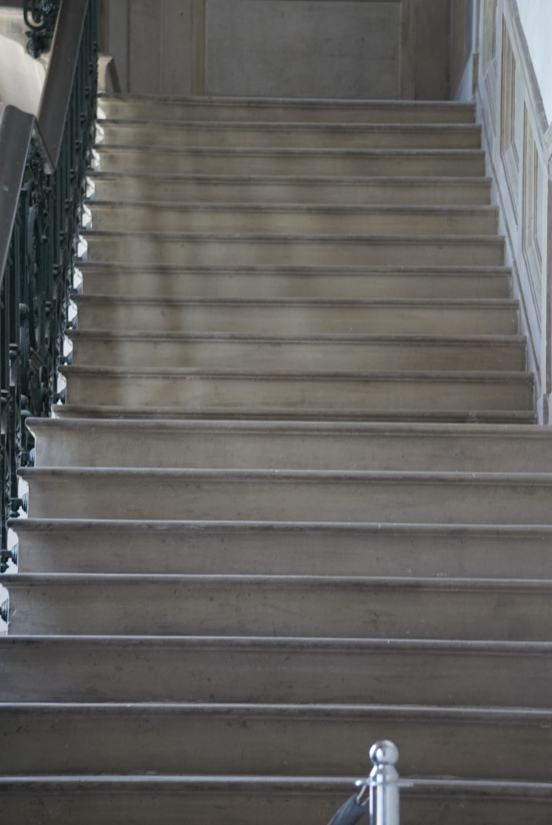 Frankly, I just do not understand when a lover asks, demands or even worse sometimes FORCES their partner to convert into certain religion or belief simply to get married, simply to prove that (s)he loves him/her.

What is the point to make them convert into certain religion, has it on the paper but they just do not believe it. Even worse, it is not uncommon that some of them would make fun of it and disrespect it because they do not believe it.

First of all, your love should not be measured based on their belief, race or social status. Secondly, you marry her/him and not her/his parents. And last but not least, you just cannot force one to convert into something that they do not believe in. I just find this dumb and stupid!

Sadly, it is pretty common practice in Indonesia because regulation only allows the legalization of marriage to be done in a religious institution. You cannot just go to the civil registry. Even worse, those religions are imported religions in this country.

You see how religions play with people’s mind. Lovers forget what love is. Lovers forget that when you love someone, you must love them unconditionally.

When I published “Bule Hunter: Money, Sex and Love”  in September 2014, I received a stream of criticism in the net from many people. I would have understood that they criticized my book after they read it but they have not. They criticized it based on some media coverages. Those are including many Indonesian  women, who are in relationship with Western Men and feel offended with my writing as well as other people are who simply narrow minded.

Frankly, I was shocked reading those comments. I refused to read further for few weeks. But I must say that I am grateful because  those haters actually  inspired me  to write my next book.

So when I went to  Times Bookstore in Plaza Singapura, I saw this book and purchased one. I read nearly half of the book within few hours over few glasses of Chardonnay. Since I read the title, I already assumed that it would have similar content to my book Bule Hunter. And YES IT IS!

It talks about Indonesian women, Western men, Indonesian men, western women,money, sex and  relationship. However, it seems nobody attacking the Australian author Malcolm Scott. At least, I didn’t hear about it.

Oh well, we are still living in an era and place where women can hardly say their voices loudly and bluntly!

It was 10:06 p.m. when I stepped into the house last night. I just got home from watching the premiere of Indonesian film “A Copy of My Mind” at 2015 Toronto International Film Festival. I felt restless and extremely exhausted. All I thought about was good night sleep. After I finished the shower and got ready to bed, I heard my phone beeping. It was from a good friend of mine. Yet, I did not answer his message until I woke up this morning.

“I want to break up (with my lover). I’m a sex addict and he said to me that if I slept with other guys, we’re done” My friend wrote.

“Well, if it is the best for you then go ahead. But remember, we have a certain condition that everybody cannot just accept it easily. Unless you enjoy being alone and do not need or want to have somebody to come home to or make you feel complete, then you should break up and continue the adventure.” I went on,

“At the end, casual sex only gives us temporary happiness and temporary sense of acceptance. Those hot, rich and handsome guys normally give no shit about us at all. As soon as they’re done, they are just gonna go.” I continued.

“So I think, we have to ask to ourselves ‘Why do we want to trade one great guy with a beautiful personality and most importantly loves us so much, who also can accept us the way we are, with those dickheads? What are we looking for?’. As they say ‘You never miss what you had until it’s gone.'” I said.

Sometimes we just take our lives for granted until we lose everything and regret it. When it is gone, it is gone.

PS: This writing was inspired by my conversation with a good friend of mine. Of course, I shared this story with my friend’s permission.

I read the book of James this morning. I come across to an interesting line. It was James 2:14-15, 25. It says “If someone claims to have faith but has no deeds, can such faith save them? If faith isn’t accompanied by action, is dead.  As the body without the spirit is dead, so faith without deeds is dead.”

I try to explode myth and stereotype about Indonesian women and foreigners (Westerner) as individual as well as in relationship. Male dominated society tells women how to behave in hypocritical way, for example our society judges woman for selling sex.

All we have to do is driving around Jakarta, Bali, Yogya or any big cities and see places where the men, who dominate our society buy sex.

Our society (Indonesian) glorifies foreigner (Westerner) in a hypocritical way, on the other hand, we say foreigners sophisticated , educated and ethical, we usually assume that they are rich as well but the reality is some of them are none of this things.

So in a effort human being and human relationship are, this book is a small snapshot into the life of several Indonesian women unfairly described as bule hunter.